Uttar Pradesh, Punjab, Manipur, Uttarakhand & Goa are eagerly waiting for new power in their states.we already know the election commission of india will make its final verdict for the new governments in these states on 10 March 2022. still, many people believe in the exit polls declared yesterday on 7 March 2022. so one who is searching about the up exit poll 2022 must keep visiting our website regularly to get all the latest information regarding it.soon after the release of the uttar pradesh,uttrakhand punjab manipur & goa state assembly election final up election result 2022,we will provide the official information on our page. the uttar pradesh and four other states assembly election was made on 5 February 2022 by the chief election commissioner sushil chandra.according to the announcement, the first phase of voting was started on 10 february, while the last phase was on 7 March 2022, and vote counting is scheduled for 10 March 2022.this election will be held for a total of 690 assembly constituencies.

According to the exit poll 2022 released after the final phase voting on 7 March by various polls & media channels, the Bharatiya Janata Party seems to be getting a clear majority in Uttar Pradesh, while Arvind Kejriwal’s Aam Aadmi Party seems to be emerging as the single largest party in the state of Punjab. On the other side, exit polls show a neck-and-neck verdict in Goa state. However, in Uttarakhand & Manipur, the good news for the Bharatiya Janata Party & its supporters is that their government may remain intact. Still, we do not have to believe the exit polls result entirely, and we should wait for the approval of the Election Commission on 10 March 2022. The election is being battled for 403 seats in Uttar Pradesh, 117 seats in Punjab, 70 seats in Uttarakhand, 40 seats in Goa, & 60 seats in Manipur. According to the rules, whichever party wants to win the election should capture half the seats. Exit polls predict a massive win for the Yogi Adityanath led BJP government in Uttar Pradesh, where an aggregate of exit polls provides BJP & its allies 241 out of 403 seats. At the same time, the majority marks just at 202. Exit polls also suggest that Samajwadi Party, led by former Chief Minister Akhilesh Yadav, will finish at 142 seats. Other parties like Congress, Aam Aadmi Party, Bahujan Samaj Party & others are far behind.

To know the up election exit poll 2022 of your state, we are going to guide you by providing a step-by-step procedure given below

Yogi Adityanath’s visage has suddenly become the state’s most conspicuous. According to a study conducted by NBT Online, 53.81 percent of individuals believe that Chief Minister Yogi Adityanath is the most recognizable face of the UP election result. Meanwhile, 31.17 percent of respondents still regard PM Modi as the BJP’s most crucial vote-getter. At the same time, 15.02 percent of individuals believe they have no idea who the BJP’s vote-drawer will be between Modi and Yogi.  In this sense, public opinion seems to be changing favor growth and employment. The BJP would face a direct challenge from the SP combine, according to the poll. The Bahujan Samaj Party and the Congress, on the other hand, are not seen as challengers in this election. Many individuals anticipate, however, that the BJP will meet opposition. According to a survey conducted by NBT Online, 67.07 percent of respondents feel the BJP’s immediate opponent is the SP. Akhilesh Yadav cannot fight the BJP, according to more than 55% of those polled. Yes, 37% feel Akhilesh Yadav is waging an aggressive campaign against the BJP. Approximately 7% of those questioned said they couldn’t know. On the other hand, exit polls have been proven incorrect in Bengal and Bihar Assembly elections. Because numerous events occur between election phases and the public’s decision undergoes different twists and turns, the actual outcome can only be observed in the results. But one thing is sure: the actual struggle is between the SP and the BJP, and after the Final Result Declaration, any of the two parties might be in power.

The next UP Election is slated for February 2022, and it will run until March 2022, when new members of the state legislature will be chosen. Once the ECI makes an official announcement, we will disclose the final UP election schedule, and we will update the website with the phase-by-phase poll dates in Uttar Pradesh.

In the second round of the elections, Deoband, Rampur, Maniharan, and Gangoh seats in Saharanpur, and Sambhal and Asmoli in Sambhal are the most closely watched political battlegrounds. In this round of elections, the BJP, Samajwadi Party, Congress, and BSP have all campaigned hard. If the Samajwadi Party is elected to power in the state, it promises to make all farmers debt-free within four years. Congress has committed to acquiring wheat and paddy for 2,500 per quintal and early payment to sugarcane producers.

After a year of protest by farmers against three agricultural reform regulations introduced by the Narendra Modi administration in 2020 and revoked in November 2021, the BJP faces a more significant challenge. On Thursday, many protestors who had remained on the Delhi-Uttar Pradesh border arrived from the area to vote. In the 11 districts of western Uttar Pradesh, the Jats are the other dominating group. They have switched from the RLD to the BJP after the Muzaffarnagar riots in 2013. Since the 2014 Lok Sabha election, they have become a crucial voting bank for the BJP. 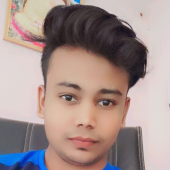 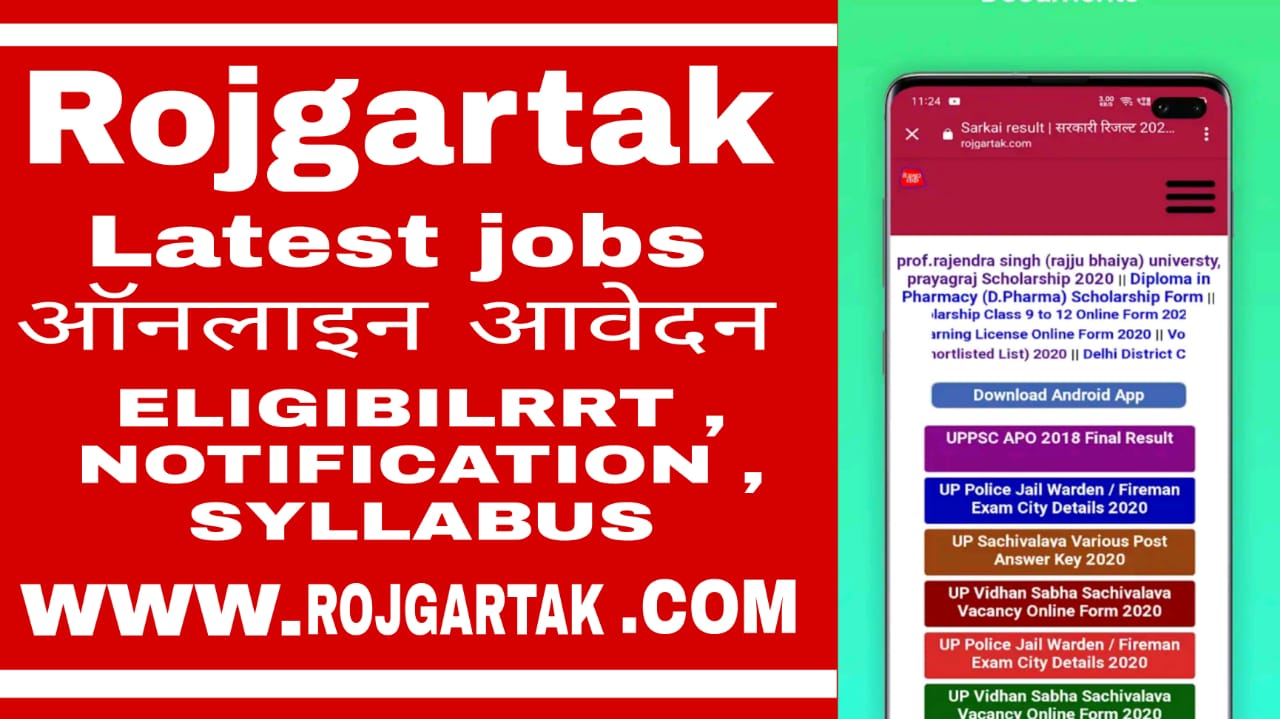 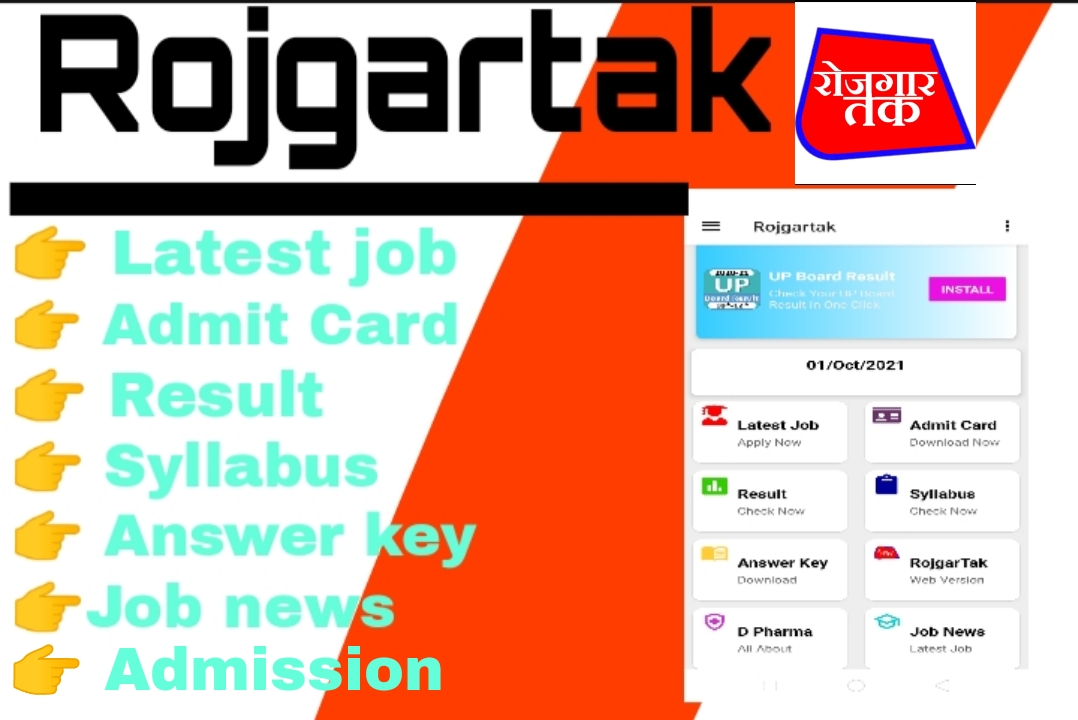